5 Things that Surprised Us most in Zenica

What happens if two Swiss people visit Zenica and Bosnia for the first time? This is what they experienced.

From August 25th to 31th 2022, a group of young people from Switzerland and Bosnia and Herzegovina met for a media and intercultural exchange project. The participants worked together on a radio show for RadiYo Active Zenica, a local community radio station.

We, two Swiss people, visited the town of Zenica in Bosnia and Herzegovina for the first time. Following are five facts that we were most surprised by.

All information mentioned below applies to our own experiences and Swiss mindsets. However, we are confident that we have gotten a good vibe in the city of Zenica and of Bosnia and Herzegovina and its people. 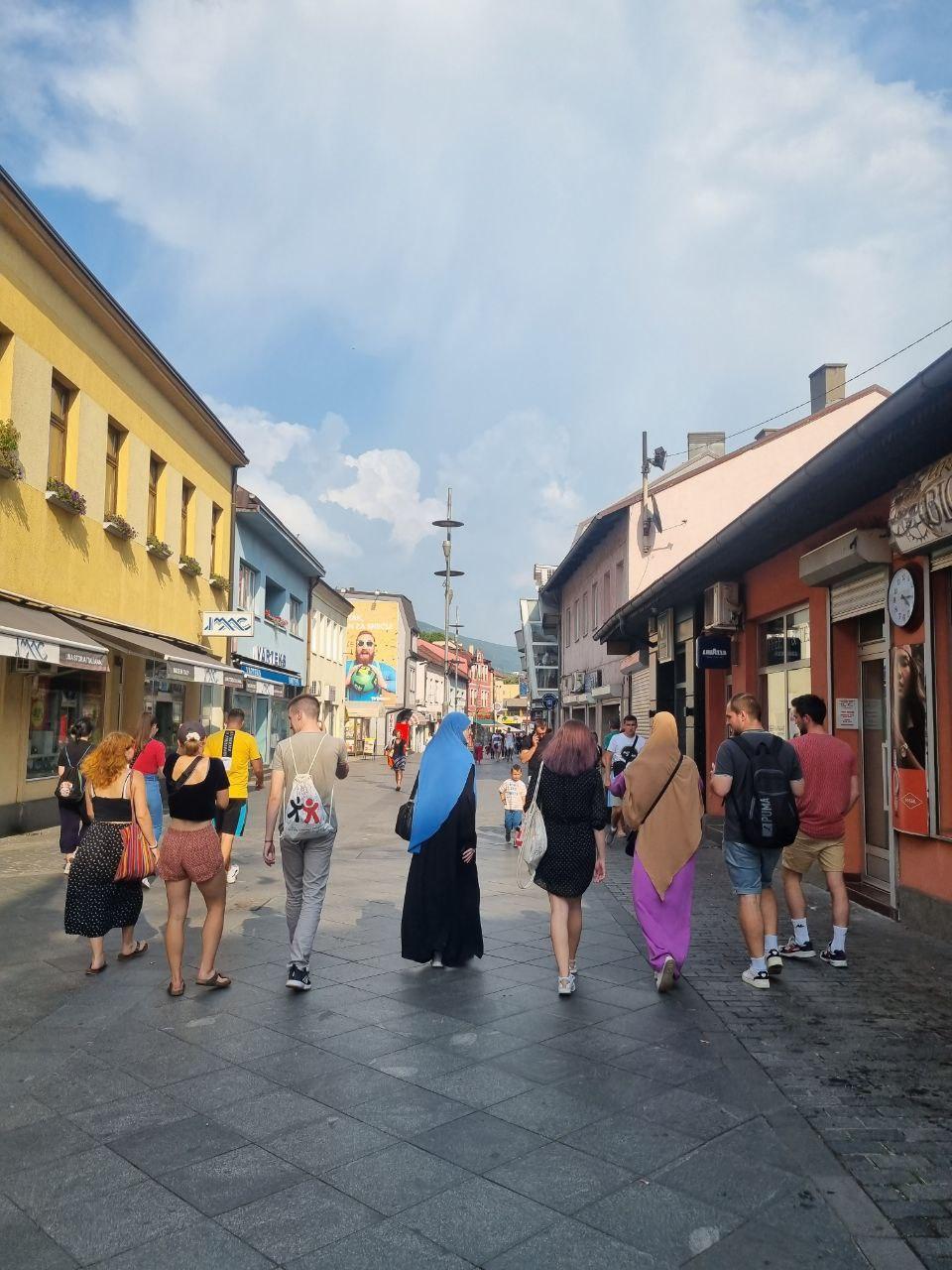 Maybe it’s due to the fact that our project Youth Voice! was held in English, so that only participants with a very good knowledge of English even dared to participate – but we were taken aback by the proficient language skills of our group members! Quite a lot of the Bosnian speaking participants achieved their English skills (and their US-American accent) through watching cartoons in their childhood.

Even more so, the owner of a local Ćevapdžinica was suddenly starting to speak to us in impeccable English. This shows that people are interested in foreign languages, especially English. A reason for the aspirations to gain higher English skills for people in Bosnia might be that their opportunities to get a job abroad increase considerably.

Another interesting experience of ours in Zenica was to witness the peaceful coexistence of different religions in one town. When walking around the city, you notice within the radius of one square kilometer different houses of worship, such as a mosque, a synagogue, as well as a catholic church.

While we were walking around, a teacher of the Catholic school in Zenica even showed us the entry hall of the school building with its stunning mosaics. We learned that the Catholic school is open to everyone, no matter what religion someone belongs to. A young Muslim woman of our group visits the Catholic Educational Centre regularily – and everyone is perfectly fine with this.

From left to right: Minaret of a mosque, catholic church, synagogue, all in Zenica. Photos: Berenika Zeller.

Don’t get us wrong – Zenica neither seems to be a party island nor a big city where you can go party every night, all night long. It was interesting to see, though, that so many young people with their groups of friends or even families with children walked around Zenica’s city center, sitting in bars and local restaurants, getting ice cream or palačinke, listening to music, talking and laughing together – seemingly all night long. To sum up: The city’s lively spirit can be felt in so many ways, in so many corners and Zenica definitely lets you enjoy its evening vibes during summertime.

It seems inevitable that you gain weight in Bosnia – because all national food wants to be tried and not in small amounts. Besides traditional salty dishes such as the sausage dish ćevapi, the sirnica made of cheese and dough, and the soup begova čorba, there are way too many desserts that you wouldn’t want to miss out on. Baklava, hurmašica, oblatne, trileće, sutlija – even their names taste sweet…

Moreover, burek is a seemingly “simple”, traditional Bosnian pie rolled like a snail and made out of dough and meat – and it’s incredibly heavenly tasty… These are not the only associations we have with burek, though: the Bosnian participants of Youth Voice! chose to compare Bosnia and Herzegovina with a burek. According to them, Bosnia can be seen as some kind of spiral of different religions, landscapes and communities. These include for instance the Muslim, Christian, Jewish and Roma communities. This thoughtful, deeper meaning of a Bosnian speciality had the effect on us, visitors from Switzerland, that we could even enjoy it more.

An often met stereotype about people in Bosnia is that people are rude and loud – but we were positively surprised. People are friendly, helpful and not rude at all.

We had plenty of interesting, intercultural and eye-opening talks with people from different backgrounds. This helped us not only to (kind of) get the difference between the clear broth “juha” and the viscous “čorba”, but also to understand the possibilities and difficulties of different communities, such as the  LGBTQ+ or Roma community. We definitely profited from this international exchange and can highly encourage people to participate in international projects as well as to try to understand people that are (maybe not even so) different from you.

Article series “Youth Voice: We can!”

This article was written by participants of the project “Youth Voice: We can!”. The media literacy and intercultural exchange project was organized by the Swiss-Bosnian diaspora platform “i-diaspora” from Switzerland and the Association for Care and General Rights of Children “Our Children” from Zenica. The 15 participants from Switzerland and Bosnia and Herzegovina met in Zenica from 25th to 31th of August 2022, took part in journalism workshops and created their own radio show “Burek and Fondue” which was aired in the program of Zenica’s community radio station RadYo Active Zenica. 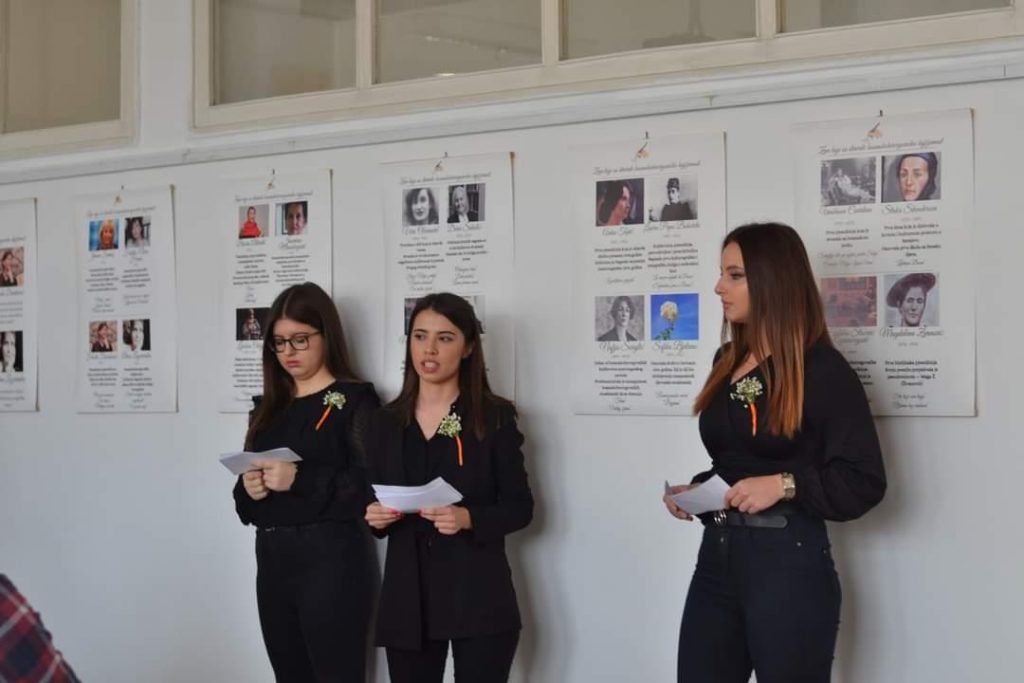 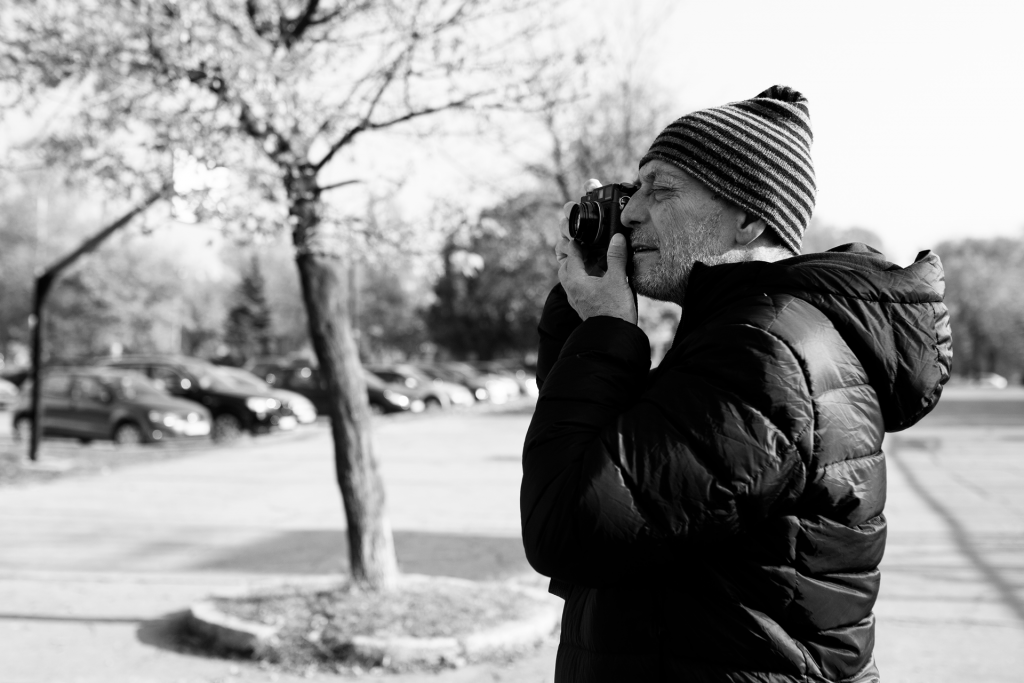 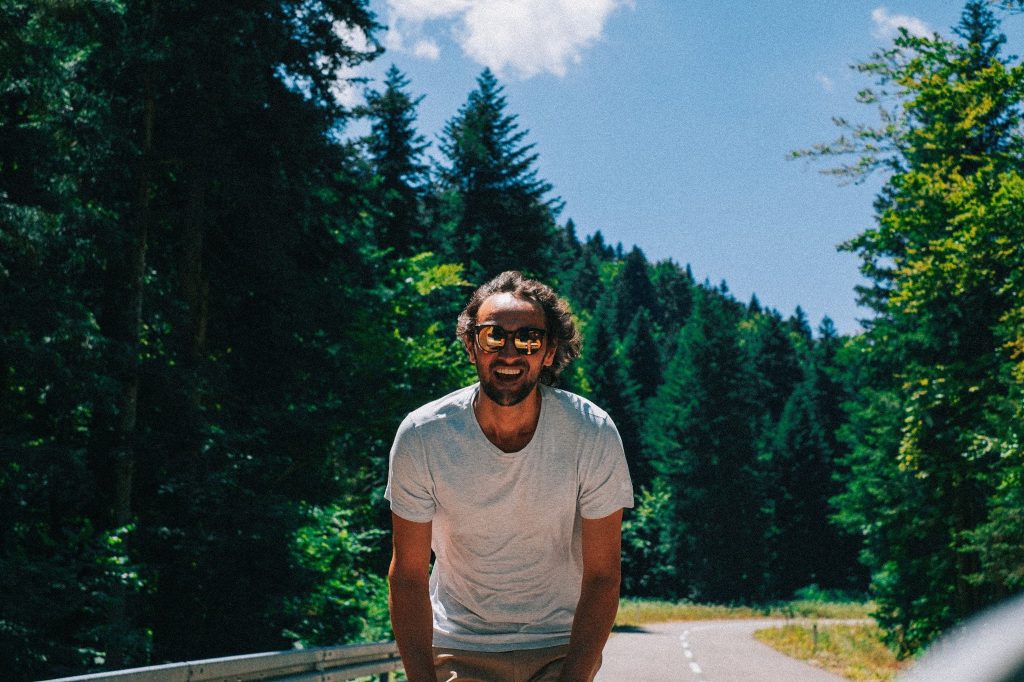